Apart from making new acquaintances and joining fraternities, orientation into the college system is one of the experiences which all freshmen have to go through. However, most freshmen are not for this idea and really, the idea of sitting in a room for hours on end doesn’t perk up nerves or steer up any kind of interest. However, freshman orientation is of high significance and it determines how good or how bad the entire stay at college will be.

Orientation into college is one of the first avenues, of course apart from the hostel, of meeting other students and making new friends and therefore posture is very important. Your approach and attitude towards the new people you meet will greatly influence what they think about you. It is very important to make a good first impression while still ensuring that it is a lasting one. This is keeping in mind that those who eventually get to make it into the top ranks of the school and probably become student leaders first began their college life experience on a positive note by getting a good rapport with their peers.

While in orientation you will have a rare one on one opportunity to talk to your academic advisors. This is one of the most crucial parts of the orientation process and it is a chance to discuss about classes, schedules and majors. Academic advisors are highly experienced and are there to provide guidance on the progress of your choice course with regards to your interests as pertains future career goals. It therefore would only be prudent and sensible to prepare well-detailed questions about your career prior to meeting with the concerned professionals. Showing concern during orientation is not a norm amongst students, however, it is a good show of self-belief and determination in the career direction chosen.

It is a common scenario in college where some students are not satisfied with the course which they were posted to undertake and they need to make some changes lest they regret their entire college life. The orientation period is one illustrious opportunity to grab in case one wants to change from the current course and join a new one. At this time, the administration is quite concerned about the plight of their new students and it offers them a lee way to change their courses if they so wish. During this time, the administration has all the time to consider those who qualify for more lucrative courses than those which they have been posted to. It is wise to be opportunistic and seize this opportunity before it gets too late.

College orientation is graced with administrators and this is the time to get familiar with them. Creating a good first impression with administrators is very important in ensuring that your stay in college is guaranteed to last its intended period. On the other end orientation is not all about academics. During this period of three to four days or so, students have an opportunity of joining a club or a fraternity of their choice. Choice of a fraternity should be influenced by the course that one is taking and future career expectations as fraternities carry connections deep into the job market. Academic clubs however, may also be a good venture to consider. 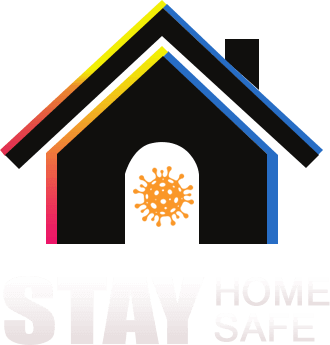