When the nineteenth century ended, all the six Australian colonies had developed their distinct tax systems. The primary source of collection of revenue at this time was custom and excise duties. The pattern followed to impose taxes was manifested through an administrative point of view. The policies of bureaucracy which are known for their indifference towards ground reality would lack equity and effectiveness. Customs duties discouraged trade between the colonies. One of the breakthroughs reached by Australia when it was converted into a Federation was the removal of these trade barriers. Law Assignments In Australia Made Easy By Experts The Difference Between Corporate Law and Business Law 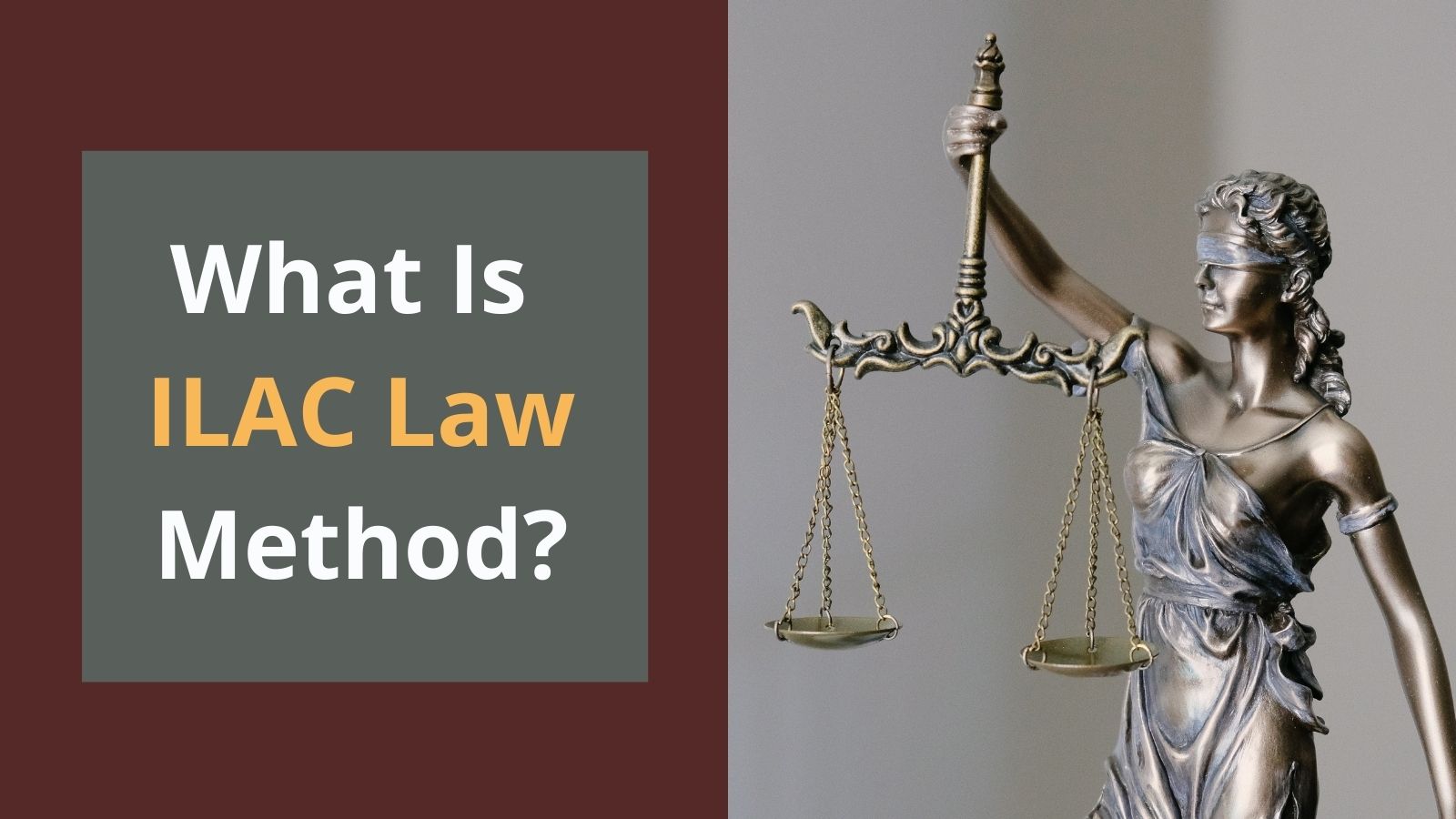 What Is ILAC Method? How to Write the HA3042 Taxation Law Individual Assessment Answer What Topics Do Budding Australian Lawyers Need To Strengthen?